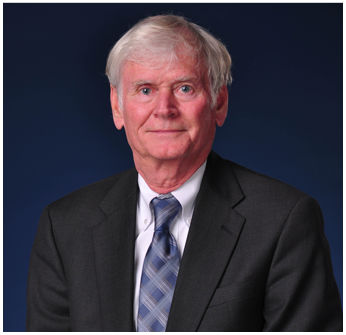 Mr. Ferris has been city engineer for the Village of New Albany since 1990.

Early in his career, Mr. Ferris was a design engineer for 20.4 miles of water main projects, two 2-million-gallon elevated water tanks, and 14.2 miles of sewer separation and storm sewer projects. All projects were in the City of Columbus.